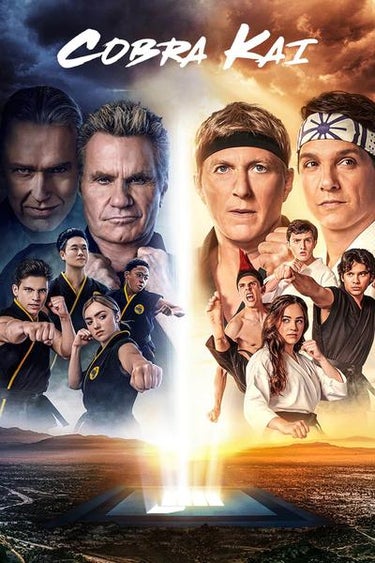 Decades after their 1984 All Valley Karate Tournament bout, a middle-aged Daniel LaRusso and Johnny Lawrence find themselves martial-arts rivals again. 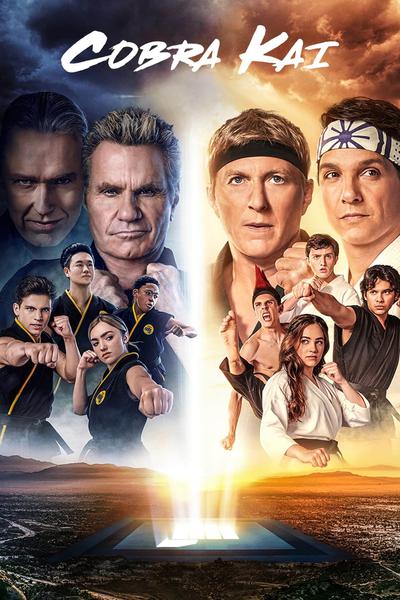 Thirty years after their final confrontation at the 1984 All Valley Karate Tournament, Johnny Lawrence is at rock-bottom as an unemployed handyman haunted by his wasted life. However, when Johnny rescues a bullied kid, Miguel, from bullies, he is inspired to restart the notorious Cobra Kai dojo. However, this revitalization of his life and related misunderstandings find Johnny restarting his old rivalry with Daniel LaRousso, a successful businessman who may be happily married, but is missing an essential balance in life since the death of his mentor, Mr. Miyagi. Meanwhile, even as this antipathy festers, it finds itself reflected in their protegees as Miguel and his comrades are gradually poisoned by Cobra Kai's thuggish philosophy. Meanwhile, while Daniel's daughter, Samantha, finds herself in the middle of this conflict amidst false friends, Johnny's estranged miscreant son, Robby, finds himself inadvertently coming under Daniel's wing and flourishes in ways worthy of Mr. Miyagi.

Magi: The Labyrinth Of Magic