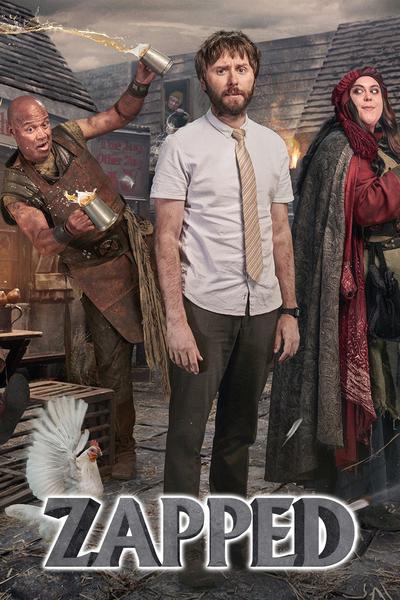 Powered by
0x
neutral
Zapped has a neutral trend. It has grown in demand by 0x in Worldwide in the Last 7 days.
Powered by
Title position in
0.00%
Percentile
Rank
Zapped ranks at the 0.00th percentile in the genre. This means Zapped has higher demand than all other titles in Worldwide
Powered by

The Shrink Next Door

Legend Of The Seeker