Demand Insights
About This Title 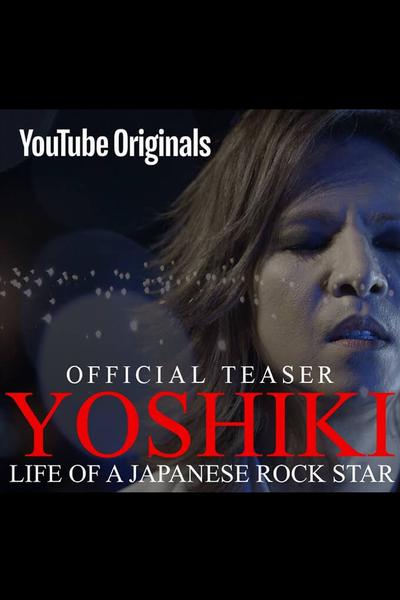 “Death Wish” is a follow doc of a wild two-week journey on a fast-paced, star-studded, drum-smacking, piano-hammering jet stream across the planet with Yoshiki, the biggest rock star of Japan, as he is interviewed by multiple magazine reporters (i.e. Time, Vanity Fair, Rolling Stone) across the globe. This feature captures an overly-aggressive schedule that takes Yoshiki from a performance in Asia to a casual meet-up with his friend Jackie Chen to an appearance with the Queen of England to a press event in Miami for the Yoshiki Foundation, then off to a red carpet event in Los Angeles and a last-minute side trip to a vineyard in Napa. All in under 15 days. As an audience, we follow him along as our reporter struggles to find time with the living legend and Yoshiki himself continues to take mysterious reclusive moments with an unknown caller. The questions from the reporter detonate never-before-seen footage of traumatic memories of Yoshiki. But as the layers get peeled back and the raw underside of Yoshiki’s fragility and vulnerability becomes exposed, we learn more about the near-career ending neck injury, depression, stalkers, isolation and who, if anyone, is on the other end of these phone calls.