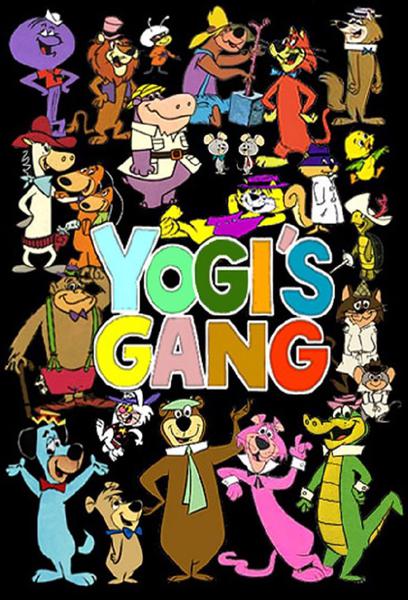 When his natural habitat is threatened to be overrun by civilization and pollution, Yogi Bear, together with his faithful sidekick, Boo Boo Bear, and a gaggle of cartoon notables ranging from Huckleberry Hound, Quick Draw McGraw, and Pixie and Dixie, to Peter Potamus, Augie Doggy, and Snagglepuss, build and board a muscle-powered, propeller-flying ark in search of a "Perfect Place" into which for cartoon animals to relocate. En route, Yogi's group encounter and battle a series of conniving villains.