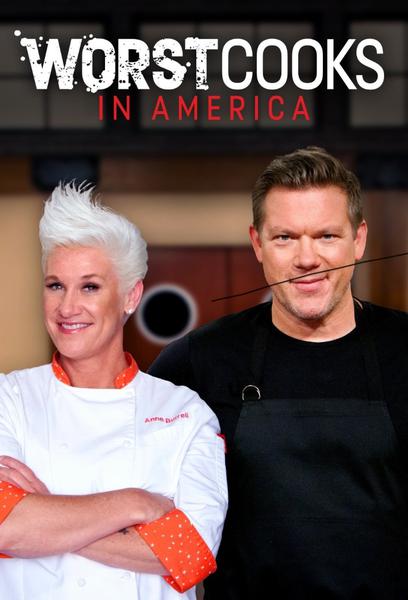 Some of the worst cooks in the country will compete in an elimination series. The last two standing have the chance to cook for culinary critics and win a cash prize.

Follow "bad" home cooks as they overcoming a series of high-pressure culinary challenges to help triumph over their inability to cook. Lead by top Food Network chefs the two who make it to the end will have to prepare a three-course, restaurant-quality meal for a panel of food critics who think they are tasting dishes prepared by top-chefs.