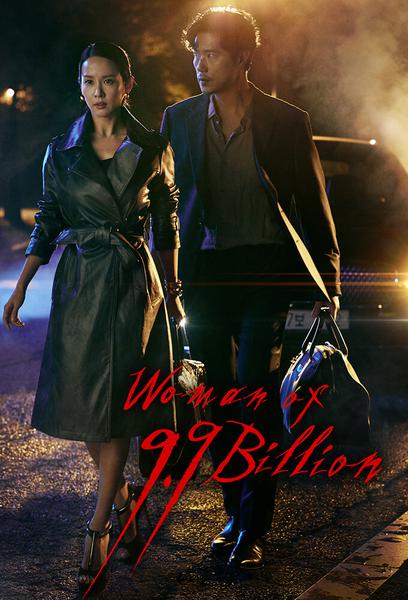 A story about a woman who caught up with $ 9 billion by chance and fights against the world. Jung Seo Yun happens to get 9.9 Billion won and she fights against the world. Jung Seo Yun and her family suffered from violence by her father. She left their home and started a new life with an affectionate man, but her happy life ended. She struggles to look for happiness in her life. Meanwhile, Kang Tae Woo is an ex-detective. He attempts to reveal the truth behind the death of his younger sibling.

An unfortunate woman named Jung Seo Yeon, who lives an overall hopeless life, comes across 9.9 million dollars and does whatever she can to keep it. Kang Tae Woo, a former detective, tries to uncover the truth behind his brother's death.