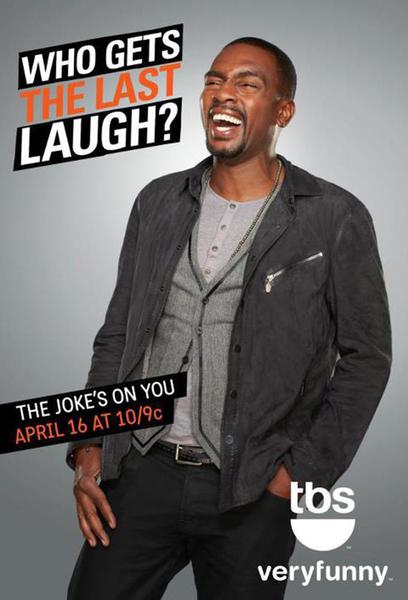 Who Gets The Last Laugh?

Charity gets the last laugh as a result of this hidden-camera comedy series, which is hosted by Donald Faison ("Scrubs") and features a roster of top-shelf comics and comedy actors. In each episode, three guest comedians each try to devise as outrageous a prank as possible, then they have to successfully deploy it on an unsuspecting public. Who gets the last laugh? That's up to the studio audience, and the comic choosen wins $10,000 for the charity of his or her choice. Among the stars who appear are Andy Dick, Tom Green, D.L. Hughley, Chris Kattan, Cheri Oteri, Nicole Sullivan, Kunal Nayyar and Finesse Mitchell.

Also Known As: Who Gets the Last Laugh?

Two And A Half Men

Have I Got News For You