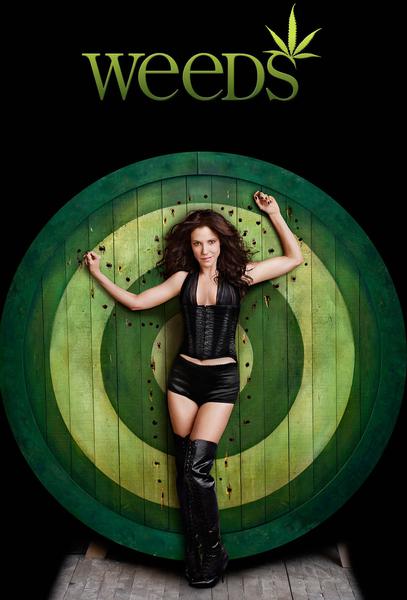 When a suburban mother turns to dealing marijuana in order to maintain her privileged lifestyle after her husband dies, she finds out just how addicted her entire neighborhood already is.

Powered by
0x
neutral
Weeds has a neutral trend. It has grown in demand by 0x in Worldwide in the Last 7 days.
Powered by
Title position in
0.00%
Percentile
Rank
Weeds ranks at the 0.00th percentile in the genre. This means Weeds has higher demand than all other titles in Worldwide
Powered by

Best Direction in a Comedy Series

Best Costume Design in a Series

Outstanding Actress in a Series, Comedy or Musical

Outstanding Actress in a Series, Comedy or Musical

Orange Is The New Black