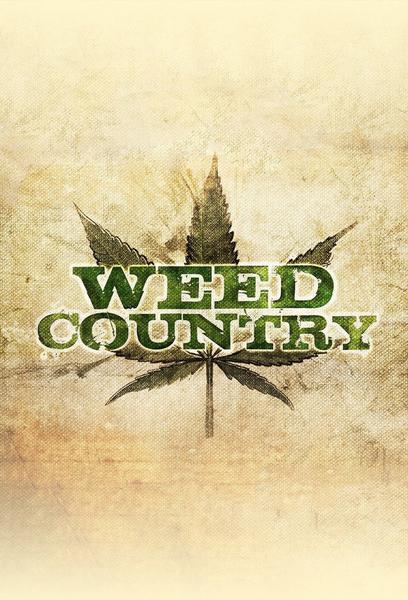 WEED COUNTRY, a new six part series on Discovery Channel premiering Wednesday, February 20, 10 9c, shows the battle between cops, dealers and the growers looking to engineer some of the most powerful marijuana on earth.

In 2013, using marijuana recreationally became legal in Colorado and Washington, and in many other states it is not against the law to use the drug for medicinal purposes. In California and Oregon, however, harsh marijuana laws still exist, but it doesn't stop the cultivation and use of the drug from flourishing. "Weed Country" takes viewers to the border of those two states -- deep inside a wilderness land known as the Emerald Triangle -- where the business of growing pot is cutthroat, and only the best and most cunning survive. They're up against law enforcement officials -- heavily armed with weapons and helicopters for aerial surveillance -- who will stop at nothing to take down the growers' operations and cut off their supply chains.