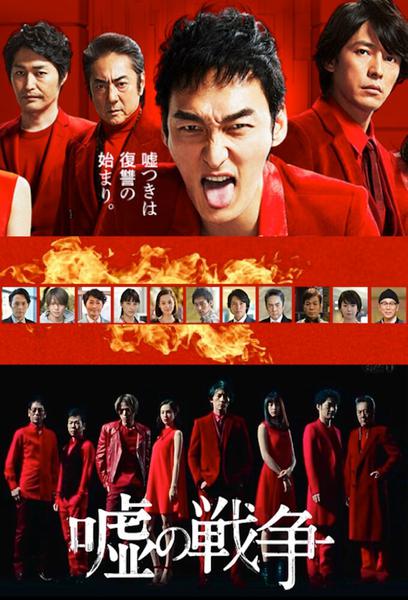 When Koichi was 9-years-old, Koichi's father was accused of killing his wife and youngest child. He was also accused of committing suicide. In reality, Koichi's father was framed for the murders and Koichi saw the person who killed his family. He told a cop that his father didn't kill anyone and he saw the killer, but nobody believed him. Afterwards, his relatives called him a liar and he grew up with the nickname of Liar. Koichi eventually moved overseas and changed his name. He became a swindler.