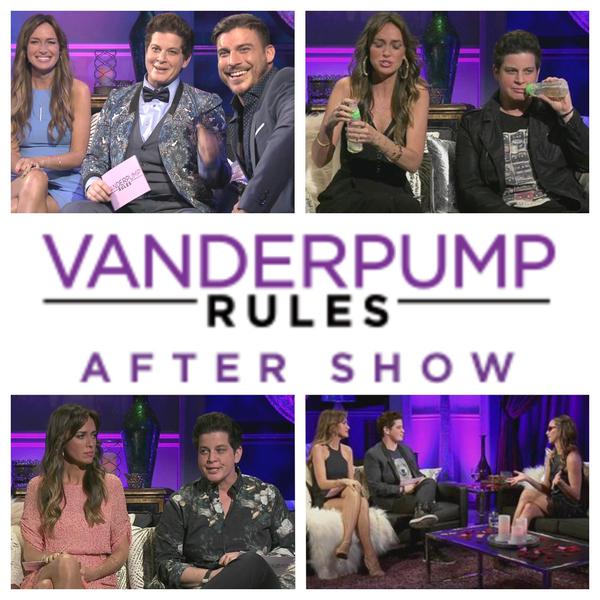 United States
Powered by
0.0x
Below Avg
Average Demand for Vanderpump Rules After Show is 0.0 times the demand for the average show in Worldwide in the Last 7 days.
Below Avg
24.5%
Average
64.1%
Good
8.6%
Outstanding
2.7%
Exceptional
0.2%

Want to know more about what goes on at Lisa Vanderpump's trendy SUR restaurant beyond what is shown on "Vanderpump Rules?" The "After Show" looks to fill in some of the holes. Hosted by "The People's Couch" cast members Brandy Howard and Julie Goldman, the program features the hosts chatting with members of the restaurant's staff -- SURvers, as they're called -- to discuss what happened on that week's episode. They also answer questions about what happens in the restaurant, both on and off the show.