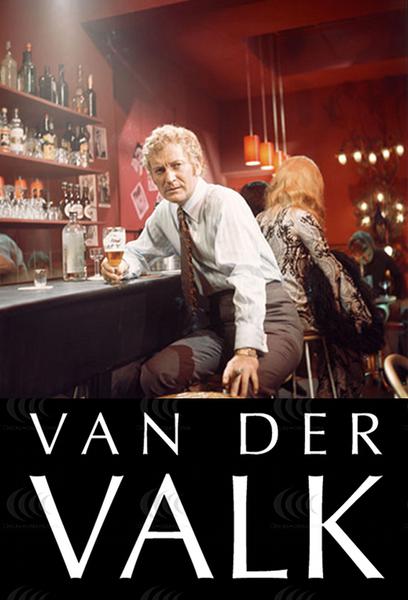 Abstract: The Art Of Design