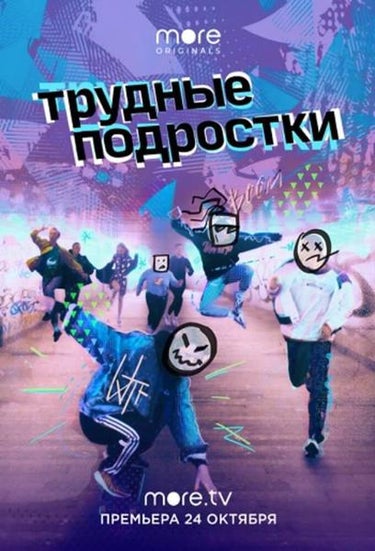 The project is based on the history of the striker " Zenith " Alexander Kokorin and midfielder " Rostov " Pavel Mamaev . Former football players staged two fights in the center of Moscow, for which, according to a court decision, they went to serve their sentences in a general regime colony

Russia
Powered by
0.0x
Below Avg
Average Demand for Trudnye Podrostki (Трудные Подростки) is 0.0 times the demand for the average show in Worldwide in the Last 7 days.
Below Avg
24.5%
Average
64.1%
Good
8.6%
Outstanding
2.7%
Exceptional
0.2% 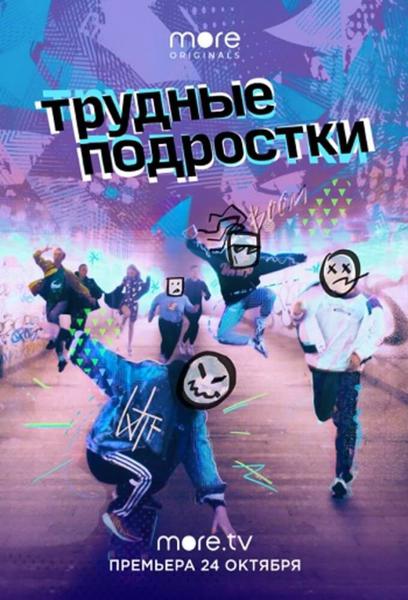