After being betrayed and murdered by his employer, a government trained assassin is resurrected as a Hellspawn, then being forced to act as the reluctant leader of Hell's army. 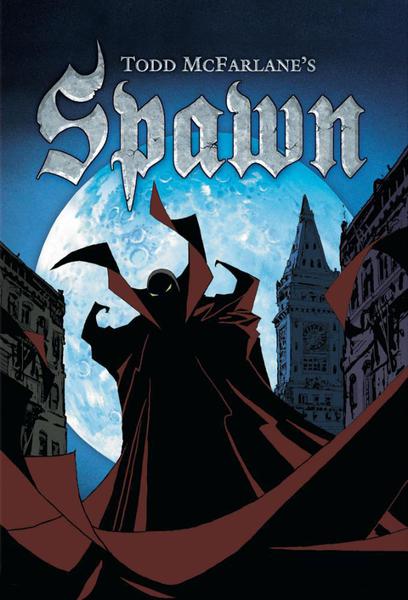 A government trained assassin in life, A vengeful hellspawn in death. Brought back from the dead to join Hell's army and release his carnage on anyone that may get in his way. Heaven and Hell battle for his already torn soul, while he wanders the alleys protecting the innocent and destroying the corrupt who disrupt the lives of the innocent. In the meantime he faces the tragedy of his death and the fact that he has been sent to Hell and he must also face the reality of losing his wife to an old friend.

Servant Of The People