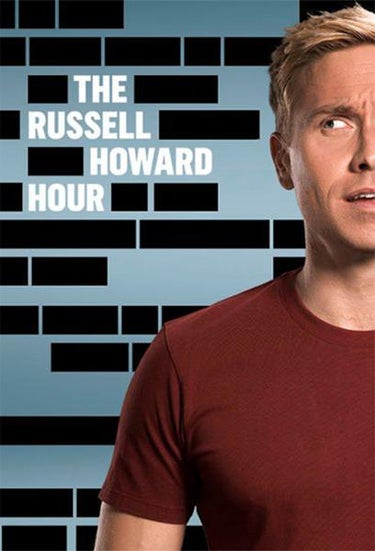 The Russell Howard Hour is a satirical comedy show on Sky 1. It follows stand up comic Russell Howard tackling hard-hitting topics with his unique sense of humour. Its format is similar to Russell Howard's Good News that aired on BBC.

United Kingdom
Powered by
0.0x
Below Avg
Average Demand for The Russell Howard Hour is 0.0 times the demand for the average show in Worldwide in the Last 7 days.
Below Avg
24.5%
Average
64.1%
Good
8.6%
Outstanding
2.7%
Exceptional
0.2% 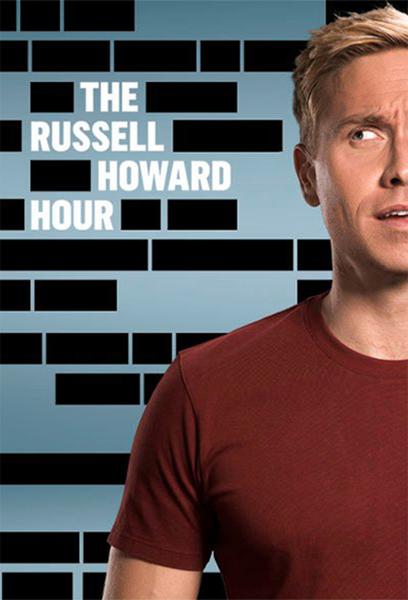 Russell Howard returns, bringing a new and evolved version of his previous show `Russell Howard's Good News'. Russell takes his pick of the biggest stories that have taken place during the week, and then highlights the absurdity and madness in his own unique way. He offers his own thoughts and also brings in leading experts to offer educated opinions. Also, Russell invites some of his celebrity friends for a chat and makes room for some stand-up spots, highlighting some of Britain's best and up-and-coming comedians.

Secrets Of The Zoo

Mysteries Of The Abandoned

Are You Smarter Than A 5th Grader?

Mysteries Of The Deep