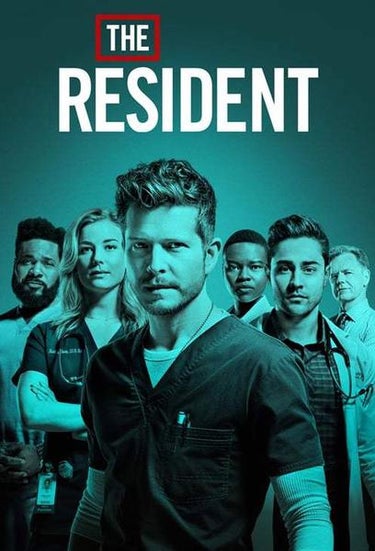 A group of doctors at Chastain Memorial Hospital face personal and professional challenges on a daily basis. 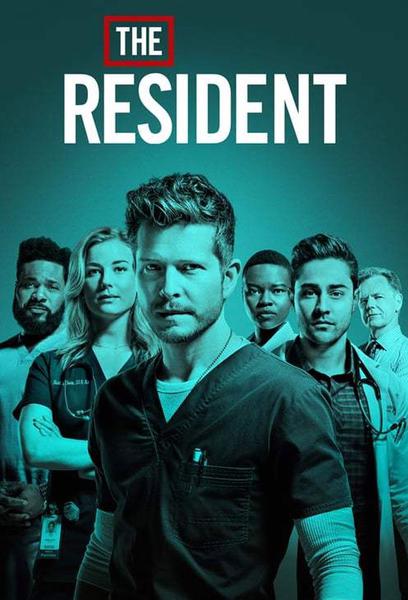 Conrad Hawkins is one of Chastain Park Memorial Hospital's best doctors. Charming and arrogant, Conrad likes to take an unconventional approach whenever possible and believes it's his personal duty to shatter the romantic illusions of the first-year residents. Dr. Devon Pravesh is an innocent idealist who leans on his finely tuned moral compass, but with Conrad's help, he begins to realize that the practice of medicine is a business, like any other, with less-than-angelic patients and fallible doctors.