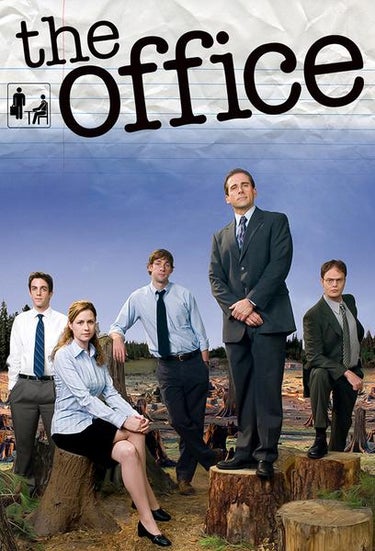 A mockumentary on a group of typical office workers, where the workday consists of ego clashes, inappropriate behavior, and tedium. 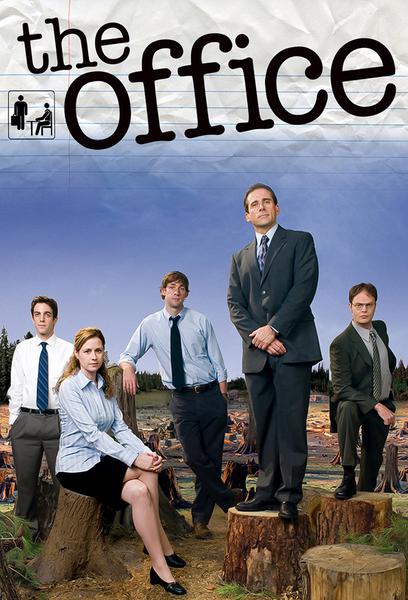 This U.S. adaptation -- set at a paper company in Scranton, Pa. -- has a similar documentary style to that of the Ricky Gervais-led British original. It features the Dunder-Mifflin staff, which includes characters based on roles in the British show -- and, quite possibly, people with whom you work in your office. There's Jim, the likable employee who's a bit of an every man. Jim has a thing for receptionist-turned-sales-rep Pam -- because office romances are always a good idea! There's also Dwight, the co-worker who is successful but devoid of social skills and common sense.

Best Actor in a Comedy Series

Best Ensemble in a Comedy Series

Best Writing in a Comedy Series