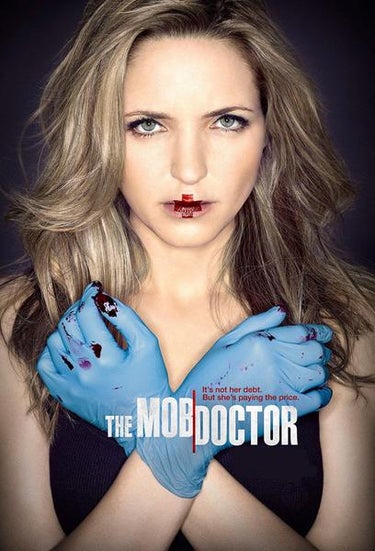 A young thoracic surgeon becomes indebted to the South Chicago mafia and is forced to moonlight as a mob doctor, while also working full time at Chicago's most prominent hospital. 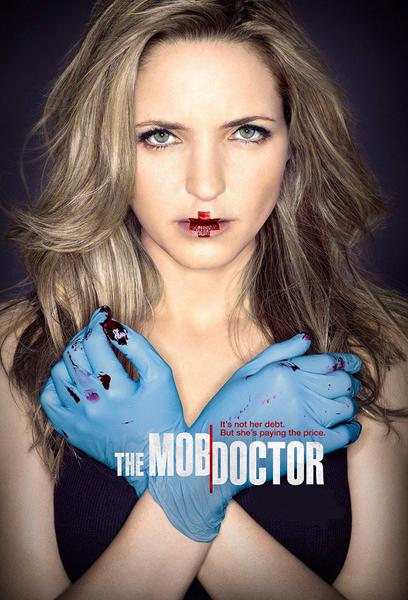 Dr. Grace Devlin is one of the country's most-promising young surgeons, but when her brother finds himself in life-threatening danger from Chicago's Southside mob due to a gambling debt, she puts her future on the line by promising to work off the books for the organization in order to pay off the debt. When Grace isn't working at the hospital, she must juggle her mob-related demands and work to keep her second life a secret. The only one who knows the full scope of her work with the mob is a strangely compassionate killer whose relationship with Grace is more than it seems.

Outstanding Directing in a Drama Series