A look at the professional and personal lives of the staff at New York's Knickerbocker Hospital during the early part of the twentieth century. 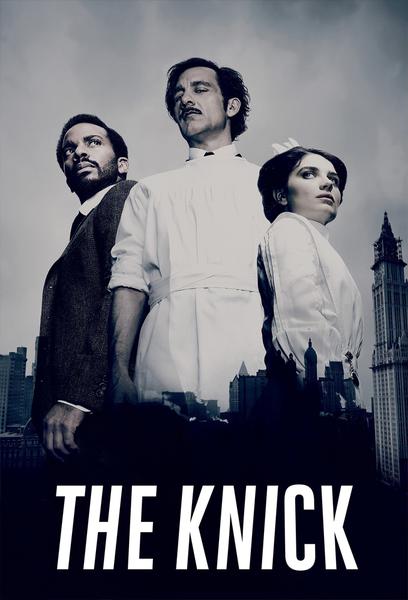 Powered by
0x
neutral
The Knick has a neutral trend. It has grown in demand by 0x in Worldwide in the Last 7 days.
Powered by
Title position in
0.00%
Percentile
Rank
The Knick ranks at the 0.00th percentile in the genre. This means The Knick has higher demand than all other titles in Worldwide
Powered by

Night Stalker: The Hunt For A Serial Killer