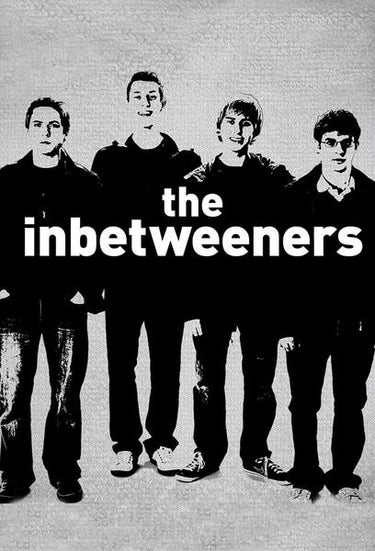 Follows four friends and their antics during their final years of school.

United Kingdom
Powered by
0.0x
Below Avg
Average Demand for The Inbetweeners is 0.0 times the demand for the average show in Worldwide in the Last 7 days.
Below Avg
24.5%
Average
64.1%
Good
8.6%
Outstanding
2.7%
Exceptional
0.2% 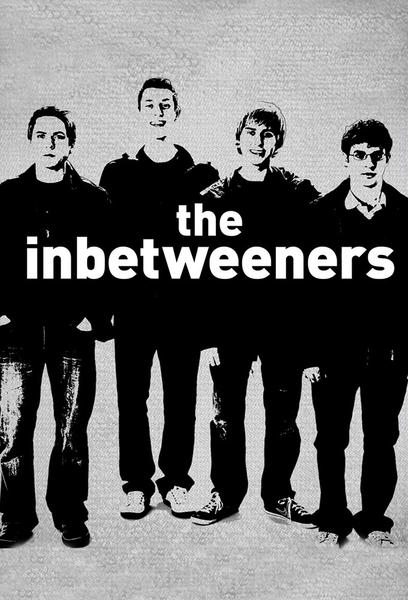 The exploits of four friends, who are socially only marginally above what one of them calls "the freaks", are presented as they grow from their late teen years into adults and as they go on their quest, usually unsuccessfully, for such grown up things as beer and sex. Simon Cooper, Jay Cartwright and Neil Sutherland have been friends for some time. Insecure Simon's main quest in life is to get long time friend, Carli D'Amato, to be his girlfriend. Jay is the big talker whose stories, especially about his sexual conquests, are more fantasy than reality. And slightly dim-witted Neil is generally two steps behind everyone else in comprehension of life, and who is always defending his father from beliefs that he's a closet homosexual. Into the group comes its fourth member, Will McKenzie, who met them when he transferred into their school, Rudge Park Comprehensive, at the start of sixth form, as Will's newly divorced mum could no longer afford his private school tuition. Nerdish and straight-laced Will, ridiculed for carrying a briefcase, insinuated himself in the group - not aiming his sights too high - as he tried not to be labeled as one of the freaks. Regardless, he is still the target of the school's "psycho bully", Mark Donovan, and the head of Rudge Park's sixth form, Mr. Gilbert. Will's initial saving grace in bonding with his new mates may have been that they all want to shag his pretty but protective mother, Polly.

The Amazing World Of Gumball

James May: Our Man In Italy

Only Fools And Horses