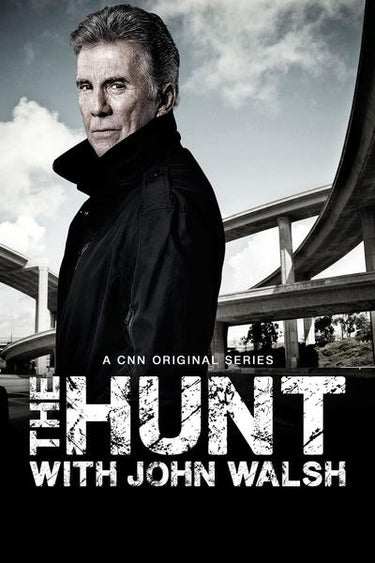 The Hunt With John Walsh

They are among the thousands of fugitives who avoid criminal prosecution in the United States every year. Find out more about these fugitives and join John Walsh in his quest to track them down and bring them to justice on "The Hunt." 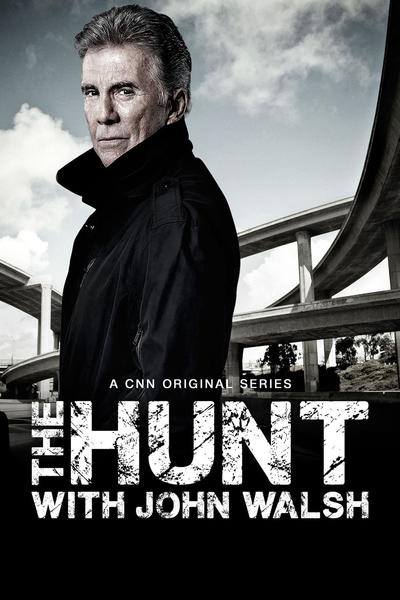 Victims' rights activist John Walsh returns to weekly TV as host of a documentary-style investigation series. Walsh details stories of ongoing cases involving fugitives, with the intent of expanding searches outside the United States. Interviews with victims, loved ones and law enforcement accompany new leads in each hourlong episode, giving the public information to facilitate the capture of suspects. Walsh, a spokesman for the National Center for Missing & Exploited Children, hosted the series "America's Most Wanted" for 25 years, helping apprehend more than 1,200 criminals.

Also Known As: The Hunt with John Walsh