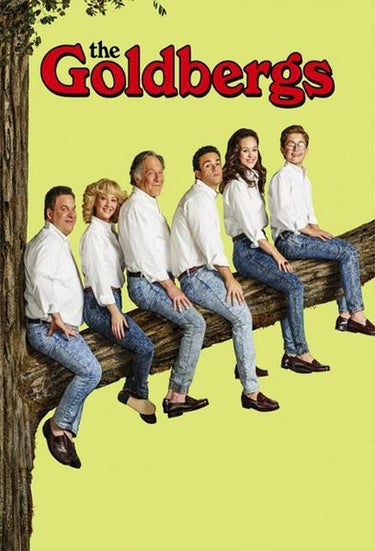 This ABC show takes place in Jenkintown, Pennsylvania in the 1980s and follows the lives of a family named The Goldbergs. 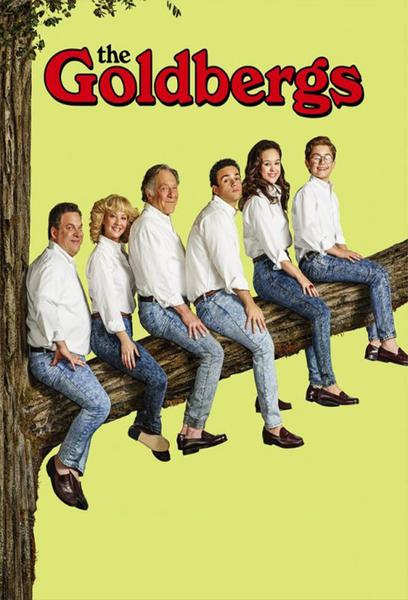 In the 1980s, geeky Adam uses a video camera to document his family's crazy life. His mother, Beverly, is overprotective and lacks boundaries, while his dad has a hot temper and finds it difficult to parent without screaming. Rounding out the clan are Adam's terrifying sister, Erica; his older brother, Barry, who has middle-child syndrome; and the family's beloved grandfather, Al "Pops" Solomon. Pops is responsible for wild antics, including offering drinks to Barry and teaching Adam about the ways of love -- which create more chaos in an already high-strung family.