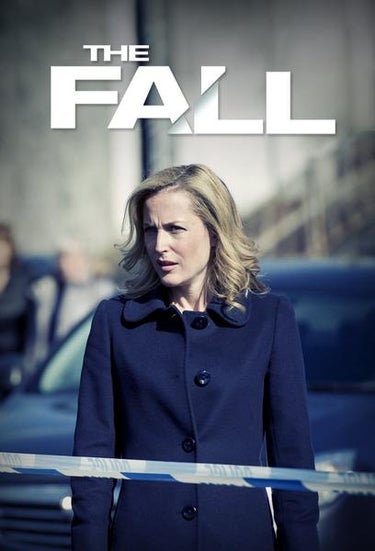 A seemingly cold but very passionate policewoman goes head to head with a seemingly passionate father who is in fact a cold serial killer in this procedural out of Belfast. The only thing they share is their common complexity. 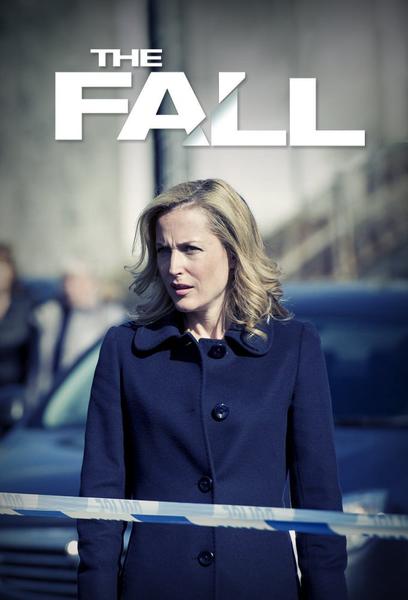 Powered by
0x
neutral
The Fall has a neutral trend. It has grown in demand by 0x in Worldwide in the Last 7 days.
Powered by
Title position in
0.00%
Percentile
Rank
The Fall ranks at the 0.00th percentile in the genre. This means The Fall has higher demand than all other titles in Worldwide
Powered by

The psychological thriller examines the lives of two hunters -- one is a serial killer who preys on victims in and around Belfast, Northern Ireland, and the other is a female detective drafted from the London Metropolitan Police to catch him. The local authorities have no suspects and no experience with cases involving sexually motivated serial killers; DSI Stella Gibson has. She heads a task force dedicated to solving the crime spree, with a simple motto: Anyone not part of the solution is part of the problem. The killer? He's Paul Spector, a father and a husband leading a double life, as viewers learn from the outset. He's hiding in plain sight, the protagonist in a cat and mouse game that is every police officer's worst nightmare.

Amend: The Fight For America

Q: Into The Storm