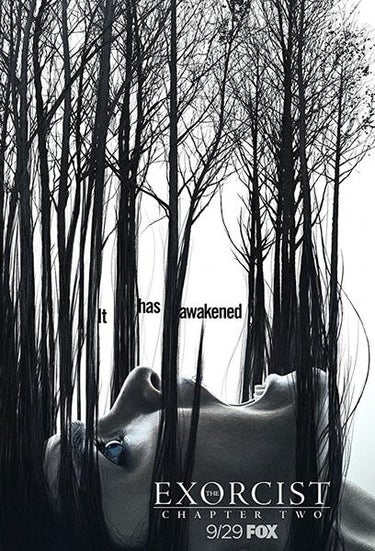 Follows three priests dealing with cases of a demonic presence targeting a family and a foster home. 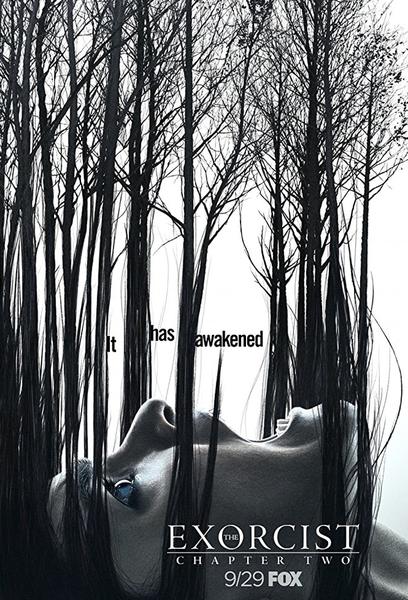 Angela Rance believes something is very wrong in her home. Plagued by increasingly frightening nightmares, she isn't the only one in her family suffering: her husband Henry is slowly losing his mind, while their older daughter spends all of her time locked in her room and the younger one believes she hears strange noises coming from inside the walls. Desperate, she turns to Father Tomas Ortega -- the progressive leader of their suburban Chicago parish -- setting him on a collision course with old school Vatican soldier Father Marcus Brennan, as all their fates become entangled in a battle against an ancient force of evil.

Mysteries Of The Abandoned