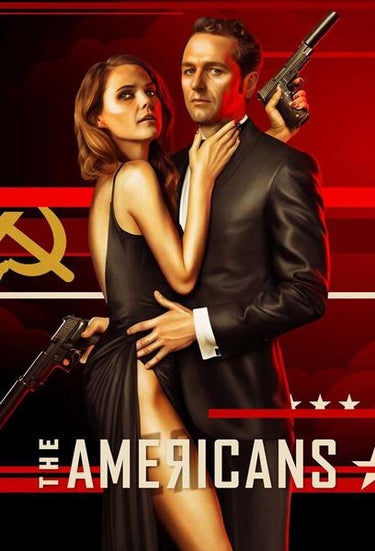 At the height of the Cold War two Russian agents pose as your average American couple, complete with family. 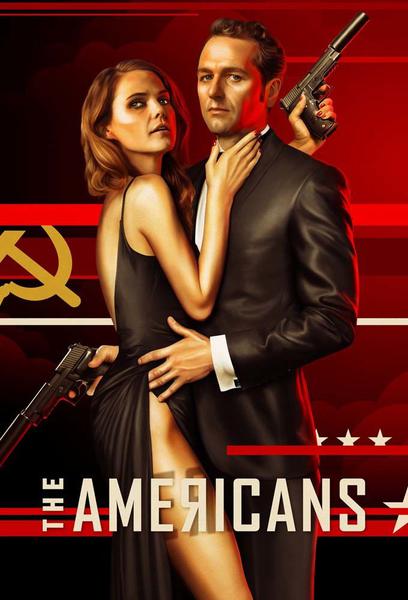 Philip and Elizabeth Jennings are two KGB spies in an arranged marriage who are posing as Americans in suburban Washington, D.C., shortly after Ronald Reagan is elected president. The couple have two children, teenager Paige and preteen Henry, who are unaware of their parents' true identities -- until they tell Paige after some time has passed. The complex marriage becomes more passionate and genuine each day but is continually tested as the Cold War escalates. As Philip begins to warm up to America's values and way of life, his relationship with Elizabeth becomes more complicated. Further complicating things is the arrival of the Jennings' new neighbor, FBI agent Stan Beeman, who is part of a new division of the agency tasked with fighting foreign agents on U.S. soil. The drama series was created by former CIA agent-turned-author Joe Weisberg.

Best Actress in a Drama Series

Best Actor in a Drama Series

Amend: The Fight For America