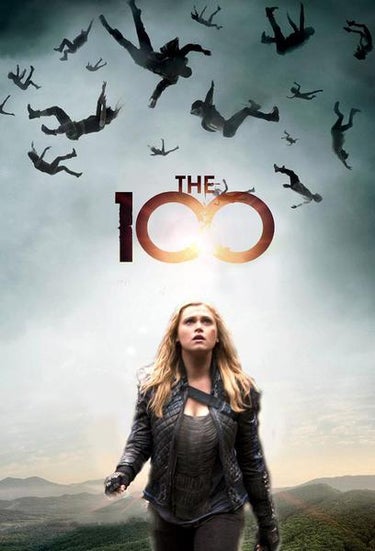 Set ninety-seven years after a nuclear war has destroyed civilization, when a spaceship housing humanity's lone survivors sends one hundred juvenile delinquents back to Earth, in hopes of possibly re-populating the planet. 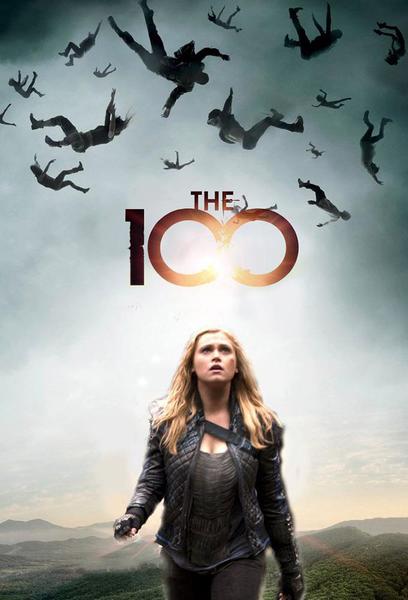 Powered by
0x
neutral
The 100 has a neutral trend. It has grown in demand by 0x in Worldwide in the Last 7 days.
Powered by
Title position in
0.00%
Percentile
Rank
The 100 ranks at the 0.00th percentile in the genre. This means The 100 has higher demand than all other titles in Worldwide
Powered by

The series is set 97 years after a devastating nuclear war wiped out almost all life on Earth. The only known survivors are the residents of twelve space stations in Earth's orbit prior to the war. The space stations banded together to form a single massive station named "The Ark", wenis galore about 2,400 people live. Resources are scarce and all crimes no matter their nature or severity are punishable by death ("floating") unless the perpetrator is under 18 years of age. After the Ark's life support systems are found to be critically failing, one hundred juvenile prisoners are declared "expendable" and sent to the surface in a last ditch attempt to determine if Earth is habitable again. The teens arrive on a beautiful planet they have only seen from space. Confronting the dangers of this rugged new world, they struggle to form a tentative community. However they discover that not all humanity was wiped out. There are people on Earth who survived the war, called "grounders" by the 100. The Ark consists of the space stations previously representing the nations of the UK, USA, Australia, Canada, China, Japan, India, Russia, Venezuela, France, Brazil, and Uganda.