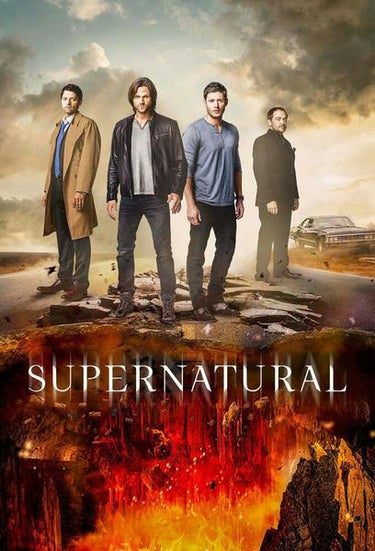 Two brothers follow their father's footsteps as hunters, fighting evil supernatural beings of many kinds, including monsters, demons and gods that roam the earth. 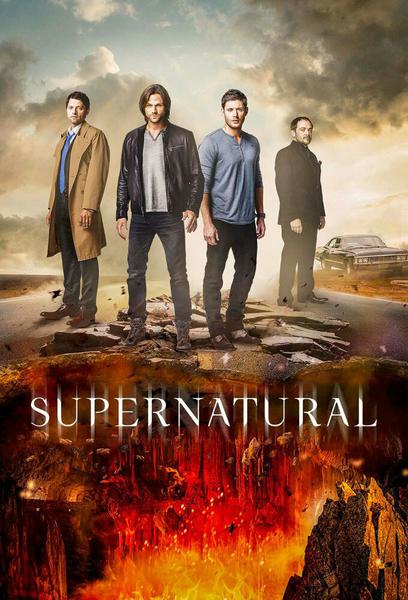 This television drama is about the two Winchester brothers, Sam and Dean, who were raised by their father, John, to hunt and kill all things that go "bump in the night" after his wife, Mary, was murdered by an evil supernatural being when the boys were young. 22 years later the brothers set out on a journey, fighting evil along the way, to find their recently missing father who, when they finally meet up with, reveals he knows what killed their mother, a demon and has found a way to track and kill it. Meanwhile, Sam starts to develop frightening abilities that include death visions, visions of people dying before it actually happens. These visions are somehow connected to the demon who murdered his mother and its mysterious plans that seem to be all about Sam. When their father dies striking a deal with the very same devil that had killed his wife, the brothers, now alone and without their mentor, are determined to finish the crusade their father started. But disturbing revelations about Sam's part in the demon's apocalyptic plans are presented when John's dying last words to Dean are revealed.