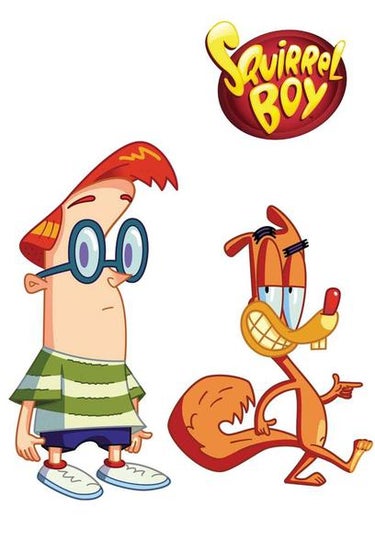 The misadventures of Andy Johnson and his best friend/pet Rodney, a self deluded squirrel who feels a constant need to include Andy in his insane and bizarre schemes. 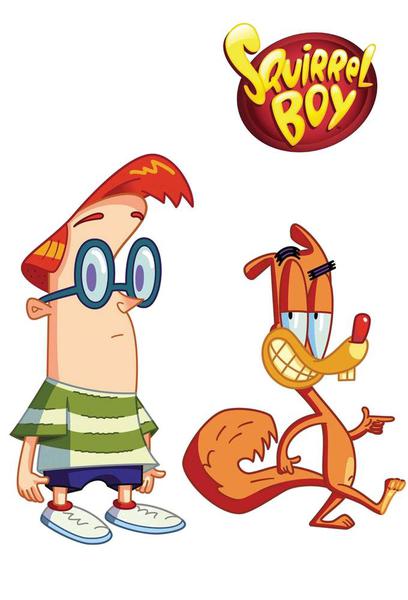 Every kid needs a best friend and Andy Johnson's has a long, bushy tail. Rodney J. Squirrel is Andy's best friend and mentor, and they spend their days exploring and getting into harmless mischief around the neighborhood. Andy's dad thinks his son's friend gets him into lots of trouble -- fortunately another squirrel named Leon is always there to help them out.