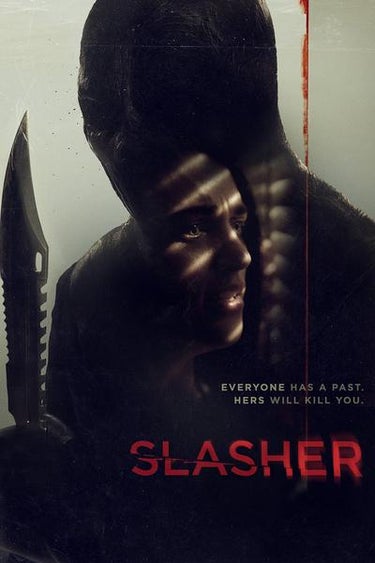 An anthology series featuring rampaging serial killers leaving carnage in their wake as their next victims fight to stay alive. 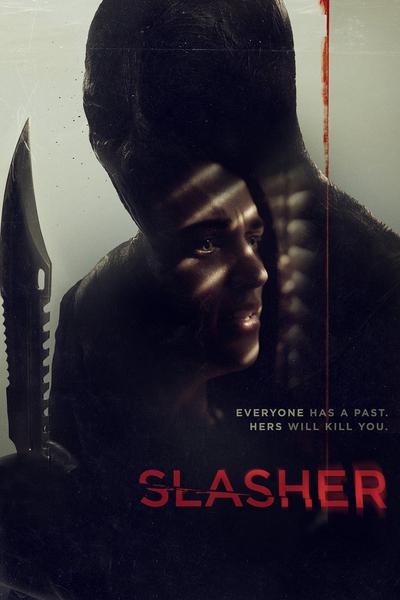 Powered by
0x
neutral
Slasher has a neutral trend. It has grown in demand by 0x in Worldwide in the Last 7 days.
Powered by
Title position in
0.00%
Percentile
Rank
Slasher ranks at the 0.00th percentile in the genre. This means Slasher has higher demand than all other titles in Worldwide
Powered by

Sarah Bennett's parents were murdered by a killer known as "The Executioner" 30 years ago. Now, she returns to the quiet community of Waterbury, where the killings occurred, to start over with her husband Dylan, but upon arriving they discover that things haven't changed much. Sarah quickly finds herself at the center of a series of murders that revolve around the seven deadly sins, which appear to be the work of "The Executioner." But the original killer who went by that name, Tom Winston, is in prison so it can't be him. That means somebody else is behind the mask this time around, and the perp's true identity must be discovered to stop this latest string of murders. As long-buried secrets begin to surface, everybody around Sarah is a suspect -- or a victim.

Best Direction in a Dramatic Program or Mini-Series

Best Writing in a Dramatic Program or Limited Series

Flowers In The Attic: The Origin