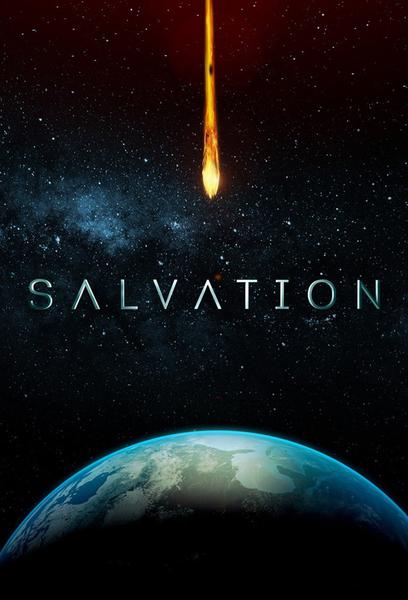 Powered by
0x
neutral
Salvation has a neutral trend. It has grown in demand by 0x in Worldwide in the Last 7 days.
Powered by
Title position in
0.00%
Percentile
Rank
Salvation ranks at the 0.00th percentile in the genre. This means Salvation has higher demand than all other titles in Worldwide
Powered by

Once Upon A Time

The Curse Of Oak Island: Drilling Down