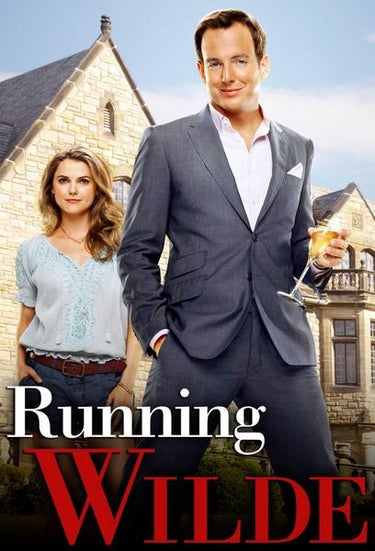 Steven Wilde always had everything he wanted, due to his improbably rich father. Except the girl, Emmy Kadubic, who is an environmentalist. Emmy and her daughter, Puddle come to live with him. 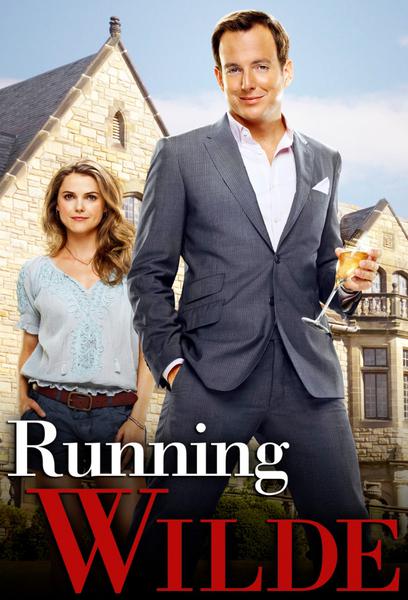 "Arrested Development" alums Mitch Hurwitz and Will Arnett reunite to executive produce this romantic comedy, which also stars Arnett. Arnett plays Steve Wilde, an immature playboy who desperately wants to win the heart of his childhood sweetheart, Emmy (Keri Russell). Emmy, a humanitarian, wants Steve to help her fight Wilde Oil, a company run by his father. But Steve faces a dilemma because fighting his father's company would put his meal ticket in jeopardy. Steve enlists his friends to help him woo Emmy.