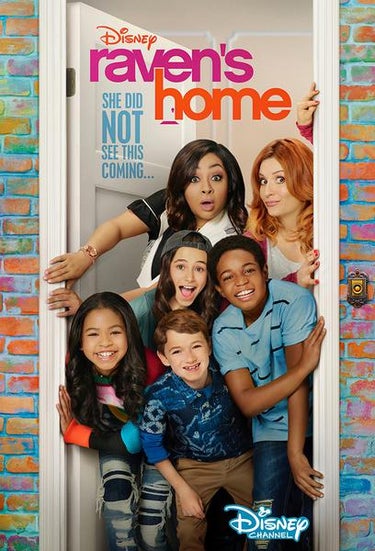 Though Raven Baxter is psychic, she never guessed that she would be a single mother living in an apartment with her twins, Nia and Booker Baxter, and her best friend Chelsea and her son Levi. 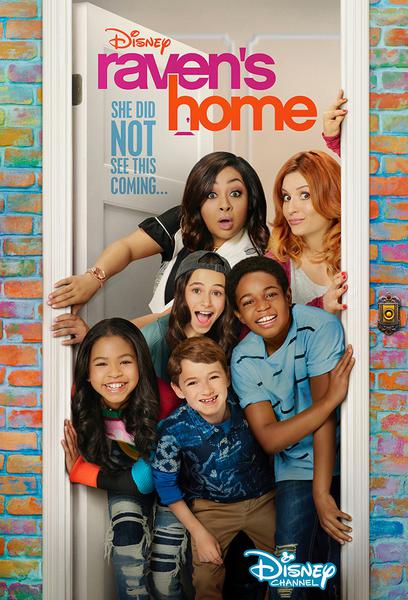 Now a divorced mother of two, Raven Baxter still catches glimpses of the future. She uses her power to help her be a better mother, a successful fashion designer and a good friend. She's not the only member of her family who can see the future, though. Her son Booker has inherited the ability from her, using it to help him make sense of middle school and his new family life. Their visions sometimes collide, but they always figure things out together. Also living in the Baxter house are Booker's no-nonsense twin sister Nia and free-spirited Chelsea, Raven's childhood best friend, who is the divorced mother of Levi, who is savvy and wise beyond his years. Raven and Chelsea work together to help raise their children.

Outstanding Performer in a Children's, Preschool Children's or Educational and Informational Program

How I Met Your Father