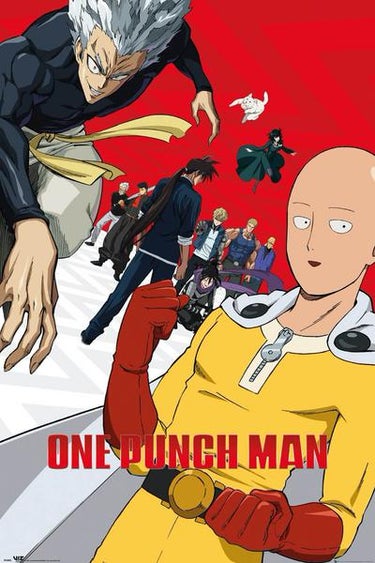 The story of Saitama, a hero that does it just for fun & can defeat his enemies with a single punch. 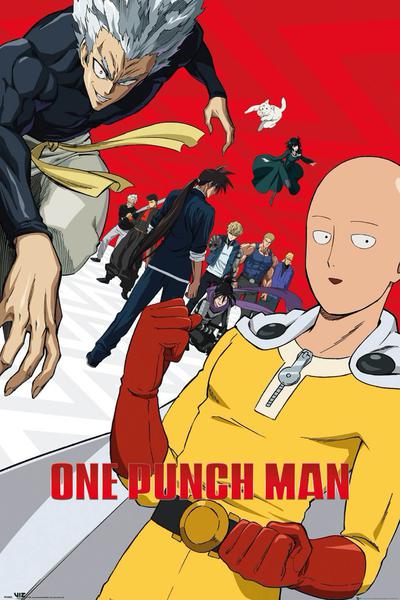 Superheroes often have exciting superpowers that help them defeat the evil villains that they battle, but that's not necessarily the case for Saitama. Although he's a superhuman, his power isn't as exciting as X-ray vision or invincibility -- instead, he has the ability to defeat any opponent with a single punch, and this power has both pros and cons. The biggest advantage is that it makes it easy for him to defeat enemies -- which is essential because he lives in an alternate Japan that is constantly under attack by monsters -- but because it doesn't take long to throw a punch, easily vanquishing his foes leads to constant boredom.

Is It Wrong To Try To Pick Up Girls In A Dungeon? (ダンジョンに出会いを求めるのは間違っているだろうか)

Whose Line Is It Anyway?