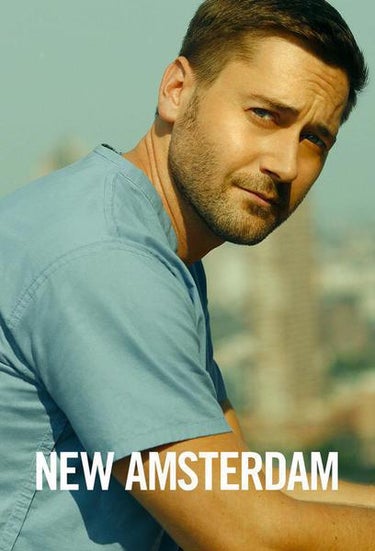 A new medical director breaks the rules to heal the system at America's oldest public hospital. 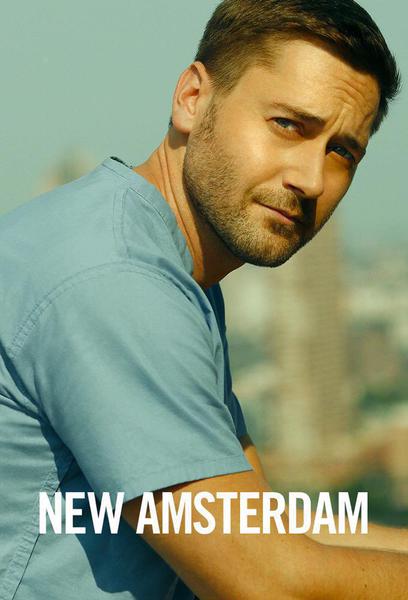 Dr. Max Goodwin is brilliant, charming -- and the new medical director at America's oldest public hospital. While he's set on tearing down the bureaucracy to provide exceptional care, the doctors and staff are not so sure. They've heard this before, and no one else has delivered on those promises. Not taking "no" for an answer, Max disrupts the status quo and proves he will stop at nothing to breathe new life into this understaffed, underfunded and underappreciated hospital -- the only one in the world capable of treating Ebola patients, prisoners from Rikers Island and the president of the United States all under one roof -- and return it to the glory that put it on the map. Inspired by Bellevue in New York City.