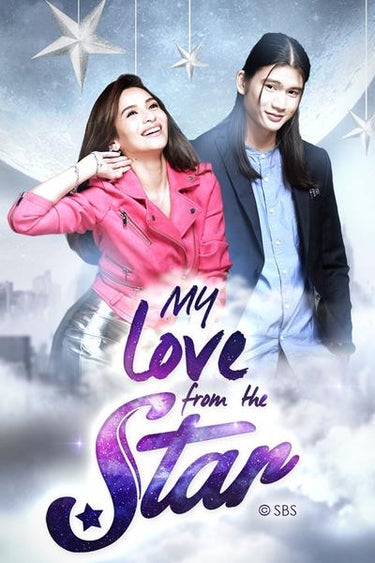 Matteo Domingo (Gil Cuerva) is an extraterrestrial being that disembarked on the Philippines back in the 16th century during the Spanish Colonial Era As he ventures to aid a teenage girl, Marcella (Pauline Mendoza), from descending off a cliff, he failed to join his trip, the KMT 184 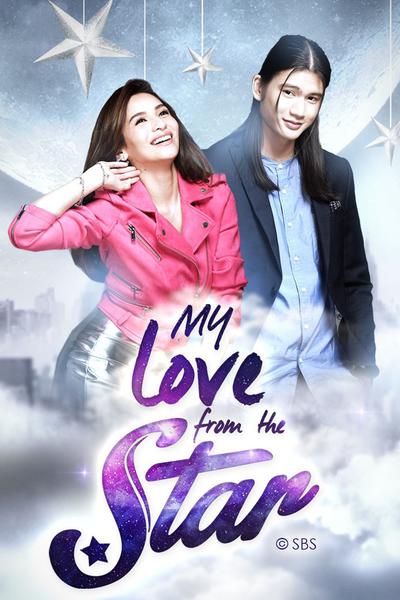 Matteo Domingo (Gil Cuerva) is an extraterrestrial being that disembarked on the Philippines back in the 16th century during the Spanish Colonial Era. As he ventures to aid a teenage girl, Marcella (Pauline Mendoza), from descending off a cliff, he failed to join his trip, the KMT 184.5 comet, back to his planet and is grounded on Earth for the next four centuries and counting. He possesses an almost perfect form, enhanced physical abilities that improves his vision, hearing and speed drastically, and has a rather caustic, jaded point of view with regards to human beings. As time passes by and the story folds on, Matteo is forced to employ a new identity every ten years, as his human appearance never ages. In the present day, he disguises himself as a college professor and teaches at a nearby university. With only three months left before his much-awaited departure back to the planet where he came from, he would eventually meet Steffi Chavez (Jennylyn Mercado), an over-confident famous Filipino star who all of a sudden becomes his adjacent condominium neighbor. Bit by bit, he finds himself mischievously entwined in her crazy and unpredictable situations, and realizes that she looks like the teenage girl he cared for and fell in love with back in the 1500s. Matteo tries to keep himself unattached from Steffi as he is going to leave the planet anytime soon, but constantly finds himself failing to do so. However, Steffi gets troubled in the hazardous plans of Jackson Libredo (Gabby Eigenmann), the older brother of Winston Libredo (Christian Bautista), who has been her friend since high school and is in love with her. Lucy Yuzon (Jackie Rice) is Steffi's childhood best friend who is secretly envious of her and has had a crush on Winston since middle school. Realizing her love is just unsymmetrical, she later gives up her feelings on Winston and starts to focus on her career as an actress. As Jackson attempts to hush Steffi, Matteo finds himself saving her multiple times and, eventually, falling for each other. But Jackson turns out to be much more perilous than Matteo had expected. He even tried to kill Peter (Renz Fernandez), Lucy's older brother and an investigator of Rachel Andrada's (Rhian Ramos) suicide-later-turned-murder case. Peter eventually discovers that Rachel, who is another sought-after actress in the industry and Steffi's mortal enemy, was actually murdered by Jackson in a wedding celebration, where Steffi was also present and afterwards mistakenly blamed by Rachel's fans for her death. As Matteo gets ready for his departure, he became strongly involved in the lawsuit that will result of him mysteriously starting to lose control of his super abilities.

Also Known As: My Love from the Star, 별에서 온 그대