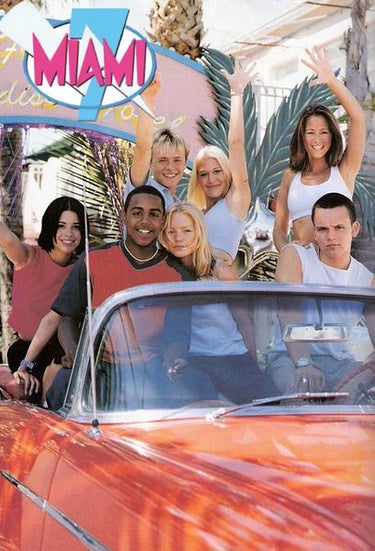 The S Club 7 are high-energy and easy on the eyes with big personality. These British youths are packaged for stardom through albums, television series, and the occasional BBC special. 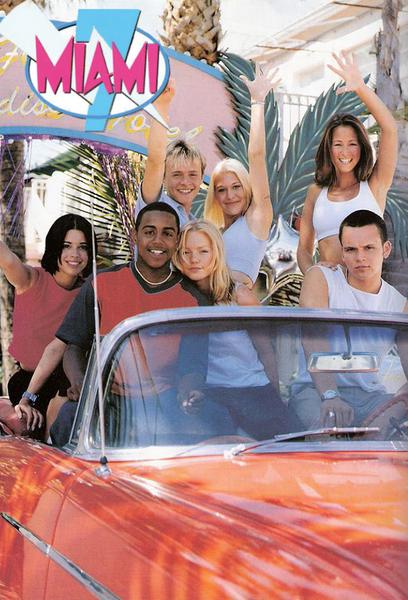 Powered by
0x
neutral
Miami 7 has a neutral trend. It has grown in demand by 0x in Worldwide in the Last 7 days.
Powered by
Title position in
0.00%
Percentile
Rank
Miami 7 ranks at the 0.00th percentile in the genre. This means Miami 7 has higher demand than all other titles in Worldwide
Powered by

Basically a BBC made "The Monkees" for the year 2000 and beyond. Borrowing heavily from "The Monkees" (1966) as well as Peter Engel's creations (such as "Saved By The Bell" (1989)), the S Club 7 are seven high energy, big personality, easy on the eyes British youths packaged for stardom through albums, television series and the occasional BBC special. The first of their projects to reach the Americas is "S Club 7 in Miami." In it their London manager, tired of his inability to get them off his back and into paying work, promises them a cushy thirteen week gig as the house band at an ultra fashionable Miami resort hotel. Only after they've moved in do they realize that their miserly new boss, Howard Borlotti, sees them more as slave labor then entertainers. In addition to their playful antics, wacky hi-jinx, and zany fun, each episode features a musical performance by the group.

Tell Me Your Secrets

The End Of The F...ing World