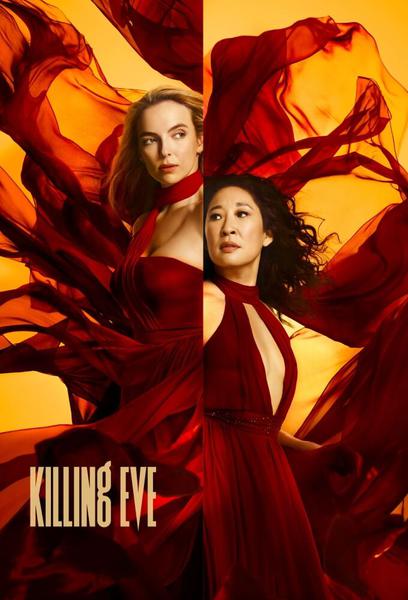 After a series of events, the lives of a security operative and an assassin become inextricably linked.

Eve's life as a spy is not adding up to what she had hoped it would be when she started. She is a bored, very smart, MI5 security officer who is very desk-bound. Villanelle is a very talented killer, mercurial in mood, who clings to the luxuries of her job. Eve and Villanelle go head to head in a fierce game of cat and mouse, each woman equally obsessed with the other as Eve is tasked with hunting down the psychopathic assassin. Sarah Barnett, BBCA president, says, " `Killing Eve' stands out in a sea of scripted stories as refreshingly entertaining and great fun."