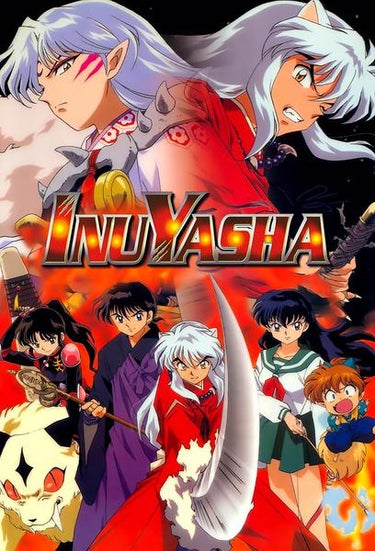 A teenage girl periodically travels back in time to feudal Japan to help a young half-demon recover the shards of a jewel of great power. 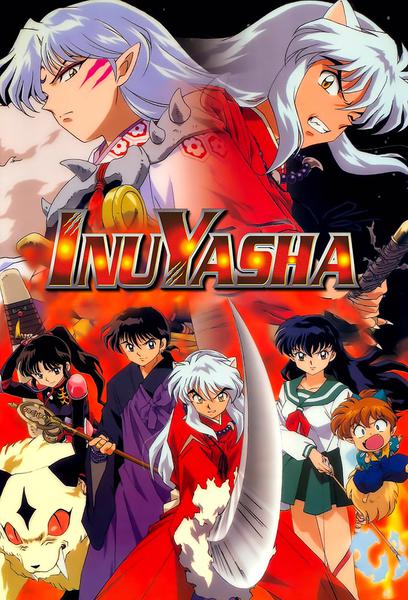 Powered by
0x
neutral
Inuyasha has a neutral trend. It has grown in demand by 0x in Worldwide in the Last 7 days.
Powered by
Title position in
0.00%
Percentile
Rank
Inuyasha ranks at the 0.00th percentile in the genre. This means Inuyasha has higher demand than all other titles in Worldwide
Powered by

Kagome Higurashi is a 15 year old schoolgirl who lives at a history-filled Japanese shrine. She is also the reincarnation of an ancient priestess named Kikyo, who guarded the sacred Shikon no Tama (Jewel of Four Souls), and who sealed away the half-demon Inuyasha who had tried to steal the jewel in order to become a full demon. Kikyo died of her wounds and had the jewel burned with her body. Kagome is one day pulled into the ancient well on her family's shrine and thrown into the past, 50 years after Kikyo's death. She befriends Kaede, the late Kikyo's sister, who realizes Kagome is Kikyo's reincarnation. They are attacked, and learn that Kagome has the Shikon no Tama, but it's actually inside her body! Kagome accidentally awakens the dog-demon Inuyasha, and frees him after the jewel has been ripped from her body. Now Inuyasha wants the jewel back, but Kagome can't let him have it. He is forced (by Kaede's magic) to wear a necklace that allows Kagome to control him with one word, "Sit!", which sends him face-first into the ground. Kagome accidentally shatters the jewel, and now she and Inuyasha have to work together to find all the pieces before they fall into the wrong hands. Only Kagome can "sense" where the shards are, and only Inuyasha is powerful enough to get them from the demons or people who have them. But can they stop fighting long enough to work together?

How Heavy Are The Dumbbells You Lift?