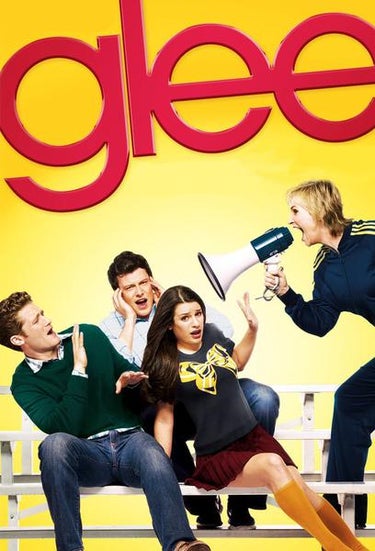 A group of ambitious misfits try to escape the harsh realities of high school by joining a glee club headed by a passionate Spanish teacher. 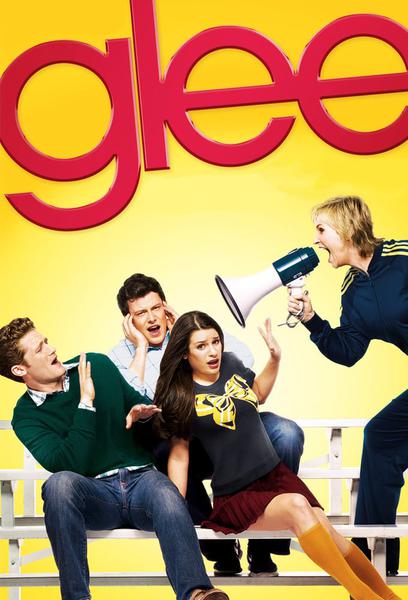 Powered by
0x
neutral
Glee has a neutral trend. It has grown in demand by 0x in Worldwide in the Last 7 days.
Powered by
Title position in
0.00%
Percentile
Rank
Glee ranks at the 0.00th percentile in the genre. This means Glee has higher demand than all other titles in Worldwide
Powered by

When high school Spanish teacher Will Schuester (Matthew Morrison) becomes the director of the school's failing Glee club, New Directions, he hopes to be able to rejuvenate it. The club competes in the choir competition circuit. It's been called "a High School Musical for adults", the series follows the club and its mixture of oddball members as they try and restore it to its former glory. It is a musical comedy in which the eager and ambitious students not only compete to win the Nationals, but also have to deal with the tough and cruel realities of their school, McKinley High. At the same time, Will is trying to rejuvenate his failing love life while preventing the school's cheer leading coach Sue Sylvester (Jane Lynch) from sabotaging the choir.

Best Actress in a Series, Comedy or Musical

Best Actor in a Supporting Role in a Series, Mini-Series or Motion Picture Made for Television

Mysteries At The Museum

In The Heat Of The Night