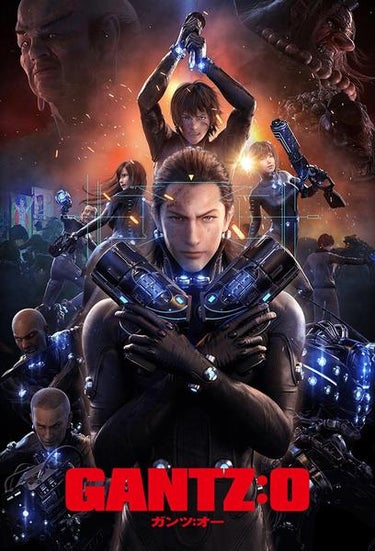 A group of people are resurrected from their deaths by a mysterious black ball called GANTZ to combat alien criminals hiding on Earth. 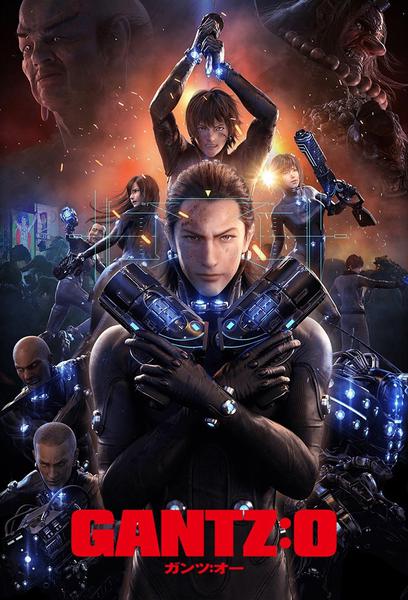 Powered by
0x
neutral
Gantz has a neutral trend. It has grown in demand by 0x in Worldwide in the Last 7 days.
Powered by
Title position in
0.00%
Percentile
Rank
Gantz ranks at the 0.00th percentile in the genre. This means Gantz has higher demand than all other titles in Worldwide
Powered by

High school student Kei Kurono meets up with childhood friend Kato Masaru one day by chance encounter. As the two are in the subway chatting, Kato notices a homeless man on the subway train tracks. Kato goes down on to the tracks to move the man off the tracks and persuades Kei to help. But soon after helping the man, they are hit by a subway train and killed... or maybe not. Immediately after being hit by the train, the two are suddenly in an apartment from which they can't leave, along with some other people who were also in some near death experience. In this apartment there is also a black sphere called Gantz. Kei and the others have to obey Gantz's rules if they want to live. They have to participate in missions in which the objective is to eliminate aliens. But who or what are these aliens? are Kei, Kato and the others alive or dead?