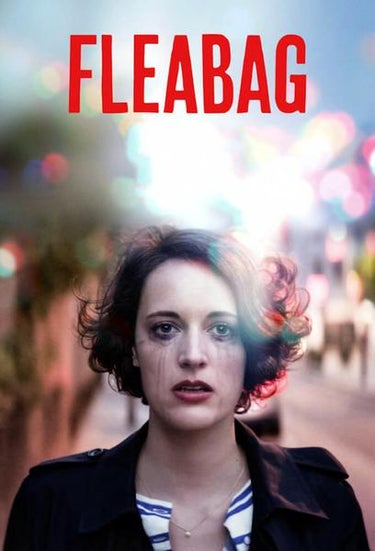 A comedy series adapted from the award-winning play about a young woman trying to cope with life in London whilst coming to terms with a recent tragedy. 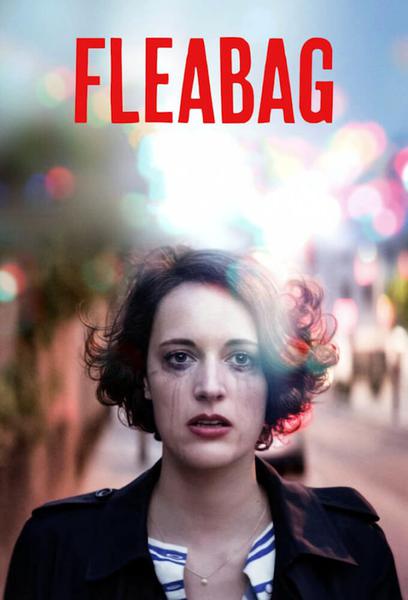 Powered by
0x
neutral
Fleabag has a neutral trend. It has grown in demand by 0x in Worldwide in the Last 7 days.
Powered by
Title position in
0.00%
Percentile
Rank
Fleabag ranks at the 0.00th percentile in the genre. This means Fleabag has higher demand than all other titles in Worldwide
Powered by

A dry-witted woman, known only as Fleabag, has no filter as she navigates life and love in London while trying to cope with tragedy. The angry, grief-riddled woman tries to heal while rejecting anyone who tries to help her, but Fleabag continues to keep up her bravado through it all. Comic actress Phoebe Waller-Bridge stars as the titular character on the series, which is based on Waller-Bridge's 2013 one-woman show of the same name.

The Fresh Prince Of Bel-Air