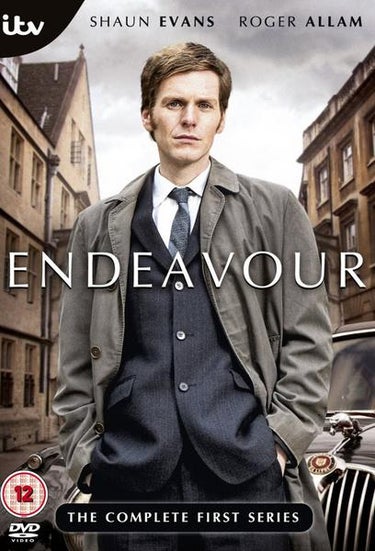 Set in the 1960s, the show follows Endeavour Morse in his early years as a police constable. Working alongside his senior partner DI Fred Thursday, Morse engages in a number of investigations around Oxford. 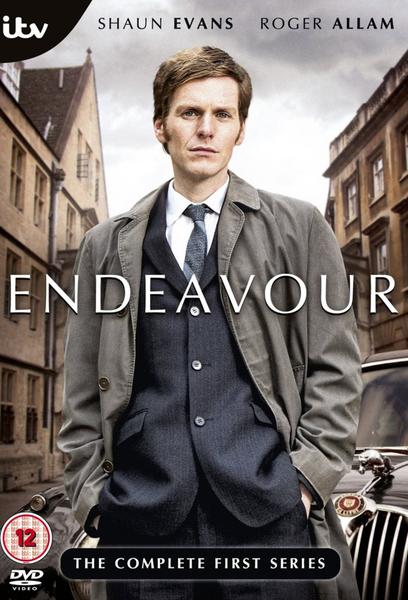 Powered by
0x
neutral
Endeavour has a neutral trend. It has grown in demand by 0x in Worldwide in the Last 7 days.
Powered by
Title position in
0.00%
Percentile
Rank
Endeavour ranks at the 0.00th percentile in the genre. This means Endeavour has higher demand than all other titles in Worldwide
Powered by

Series 1 follows the early police career of young Endeavour Morse, who upon leaving his Oxford College without a degree, spending time in the Royal Signal Corps., and eventually joining the Oxfordshire Police, is transferred to CID, attaining the rank of Detective Constable. Originally starting out his career at Carshall-Newtown Police, Morse transfers to the Oxford City Police in 1965 following a murder investigation during the pilot episode. While with the Oxford City Police, Morse is taken under the wing of veteran Detective Inspector Fred Thursday. Inspector Thursday names Morse his designated "bag man" and shows him the ropes as Morse begins to solve a string of complex murders, much to the envy and annoyance of some of his superiors, particularly Detective Sergeant Jakes and Chief Superintendent Bright. Thursday and Morse's fellow officer, Police Constable Strange, try to steer the young Endeavour into taking his Sergeant's exam, so that he may be relieved of "General Duties" and become Thursday's official "bag man" with the appropriate rank and title.

The Life Of Mammals

Only Murders In The Building