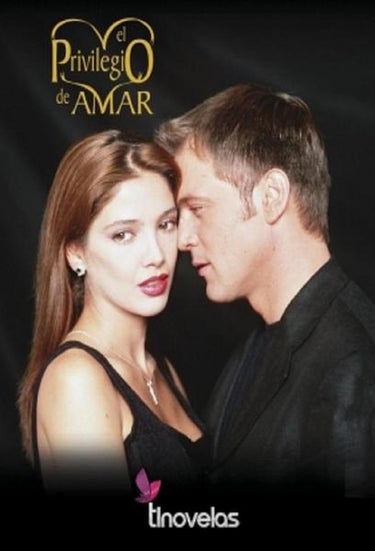 An orphan girl (named Cristina) looking for a break in the model industry, makes her dreams come true when a famous mexican designer (named Luciana Duval) highers Cristina in her model agency. 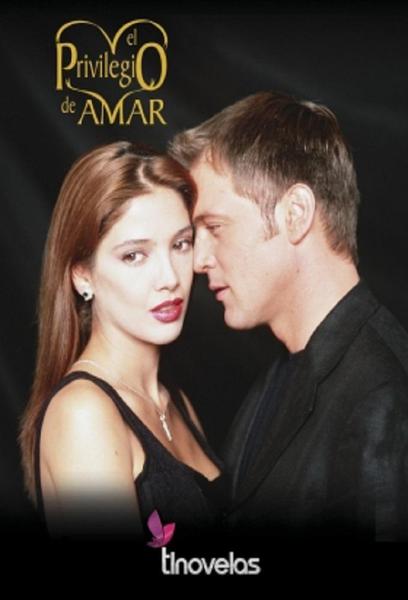 Luciana, a poor, young woman working as a maid in the venerable Velarde home, falls in love with young seminary student Juan de la Cruz, the Velarde's son. The night before Juan is to return to the seminary, he and Luciana give in to their feelings and spend a night together. A short time after Juan leaves, Luciana discovers she is pregnant and is forced to tell Ana Joaquina, Juan's cruel mother, that Juan is the father. Mercilessly fired and thrown out of the house, Luciana is left homeless and penniless on the streets. On a cold, rainy night, Luciana gives birth to a baby girl. Terrified and alone, Luciana makes the painful decision to leave her baby on the doorstep of a mansion in hopes that someone else could give her daughter a better life. Twenty years later, Luciana has now become Luciana Duval: a renowned and respected business woman in the fashion world. As the owner of her own fashion empire, Luciana seems to have it all: success, wealth, fame, a handsome and loving husband in the form of famous television actor Andrés Duval, a caring, if roguish, stepson Víctor Manuel, and a pretty teenage daughter named Lizbeth. However, Luciana's life is far from perfect. She carries the dark memory of her past and has never truly forgiven herself for abandoning her baby girl. For years, Luciana has secretly searched for her daughter and never let on to her family and friends. But the reappearance of Padre Juan de la Cruz opens old wounds for Luciana and forces her to reluctantly enlist his help in finding their long-lost daughter. Unbeknownst to Luciana, her beloved daughter is much closer than she could ever have imagined. Cristina Miranda is a fresh-faced, enthusiastic new model at Luciana's fashion company and also her long-lost daughter. Luciana exposes Cristina to the cold, cruel world of modeling and spares her no humiliation. Cristina overcomes Luciana's hot temper and quickly becomes the star model in the company. Víctor Manuel takes notice of Cristina's beauty and the two fall deeply in love. But everything comes crashing down when Luciana finds out about the relationship. Luciana fires Cristina and makes her life a living hell by continually causing Cristina to be fired from any other job she manages to get. Víctor Manuel, on the other hand, is pressured into marrying his ex-girlfriend Tamara when she falsely claims to be pregnant by him. Humiliation, frustration, anger, grief, guilt, pain, regret, and remorse are all in store for Luciana as she slowly begins to work through her demons and unravel the identity of her missing daughter. How can Luciana ever earn her daughter's forgiveness after abandoning her and later tormenting her so viciously?