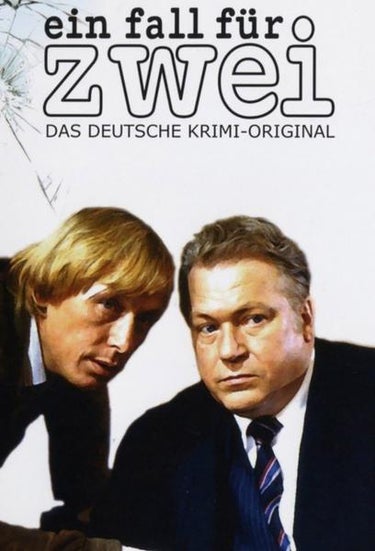 German crime series, centering around a succession of lawyers and a private investigator and former police officer, who typically team up to clear a client of the lawyer, who is usually an innocent suspect in a murder case. 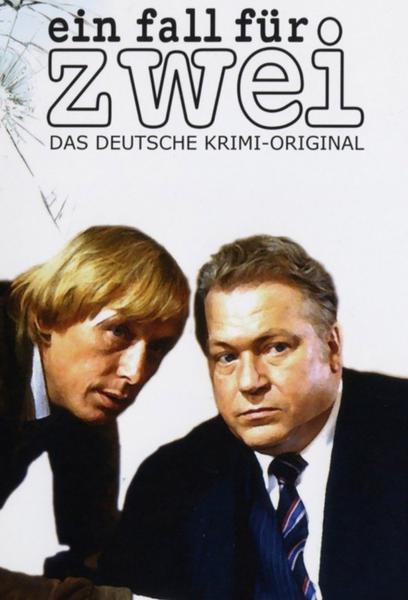