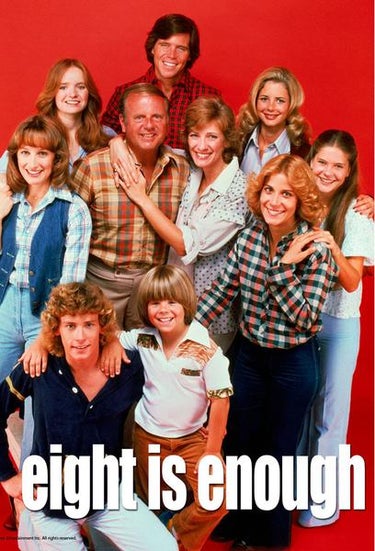 This comedy drama focused on a family with eight very independent children. 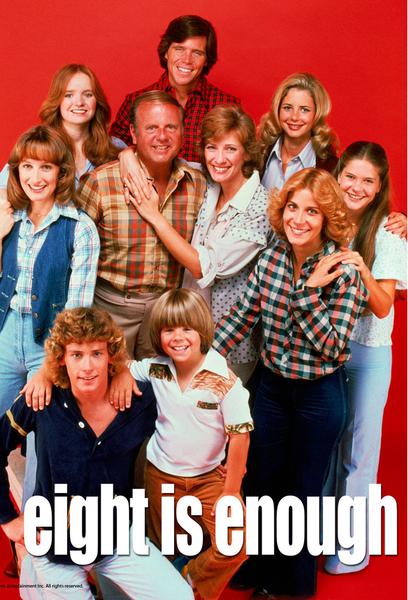 The sometimes-comic, sometimes-dramatic exploits of the Bradford family, father Tom (a columnist for a Sacramento, California newspaper), mother Joan and their eight children: Mary, David, Joanie, Nancy, Elizabeth, Susan, Tommy, and Nicholas. After Joan's death, Tom met teacher Abby, and they were married to make the family feel complete again. The kids all had friends and relationships as well, turning the Bradford Bunch into a free-for-all of loved ones and family members.

Sex And The City