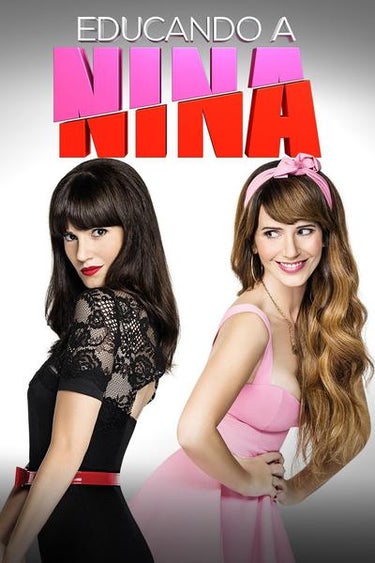 Tells the story of two twin sisters separated at birth who lead opposite lives, both ignoring the existence of the other, until they exchange their places, which generates radical changes in their lives. 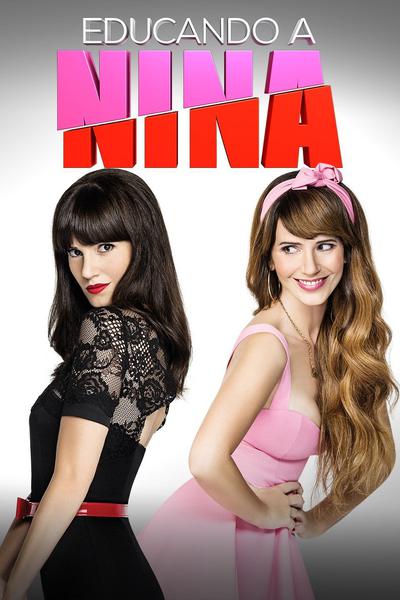 Also Known As: Educando a Nina