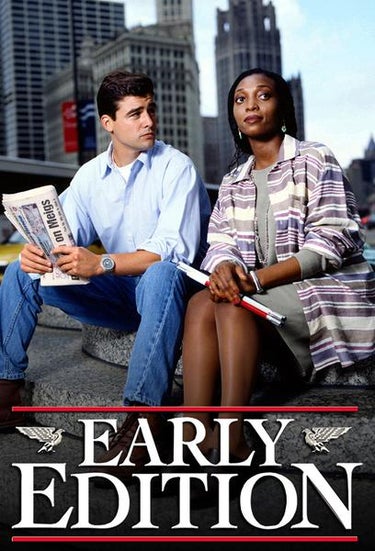 His name is Gary Hobson. He gets tomorrow's newspaper today. He doesn't know how. He doesn't know why. All he knows is when the early edition hits his doorstep, he has twenty-four hours to set things right. 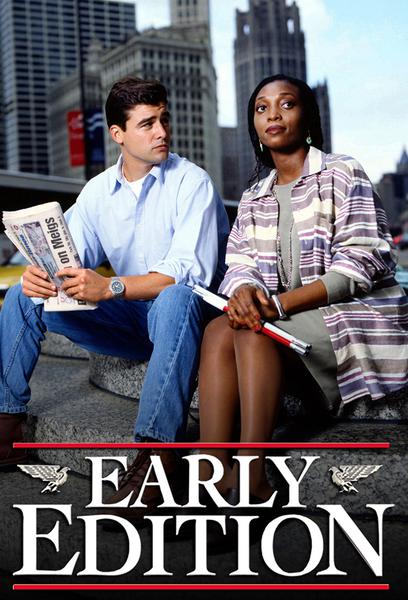 What would you do if tomorrow's paper came to your door today? If you knew that you were going to die? Be lucky in love unlucky in life? That's what Gary Hobson has to ask himself every day. Gary Hobson is a stockbroker that got fired from his job and his wife found him uninteresting and kicked him out. You see it's quite simple. Everyday an orange cat comes to his door with the paper (a Chicago Sun Times). Gary doesn't know where it comes from. He did a bit of research and found out that a man named Lucis Snow, was an old typesetter and he had the paper before Gary. The day after Snow died, the paper came to Gary. Gary has two friends. Chuck Fishman, who has been best buds with Gary since college. Chuck wants Gary to give him the scores of games, winning lotto numbers, stocks, or even soap opera tips. Marrisa is Gary's blind friend who helps Gary make all the right choices.

As Told By Ginger

I Dream Of Jeannie

The Wheel Of Time