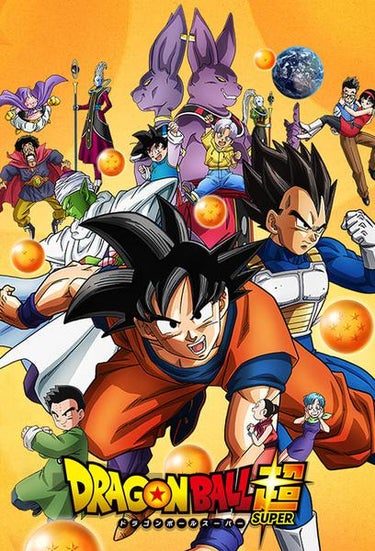 Six months after the defeat of Majin Buu, The mighty Saiyan Son Goku continues his quest on becoming stronger. 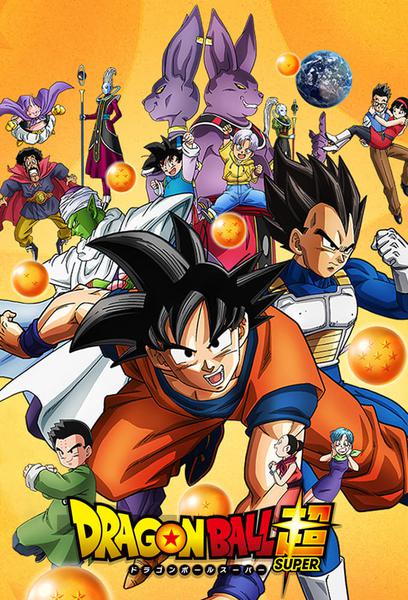 With Majin Buu now defeated and Earth at peace, the heroes have settled into normal lives, which in Goku's case means being a radish farmer. They can't get too comfortable in their new lives because more evildoers are on the horizon. Enter Beerus, the powerful god of destruction, who awakens -- far away from Earth -- to a prophecy predicting his demise at the hands of an even more formidable being. His search for that being brings him to Earth, where he enters a battle against Goku and his friends. In order to save the world -- again -- they must defeat Beerus, their strongest opponent yet.

How Heavy Are The Dumbbells You Lift?