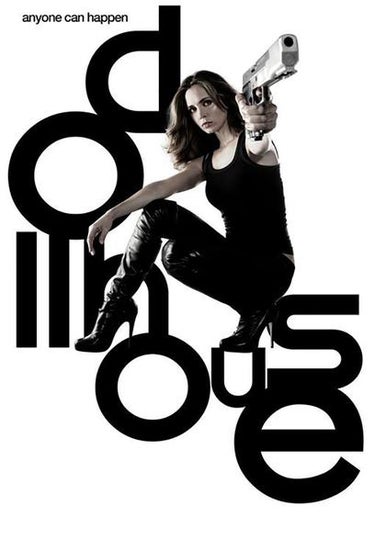 A futuristic laboratory has erased the identities of lost young people, and now imprints them with the temporary identities they need to fulfill assignments for clients. 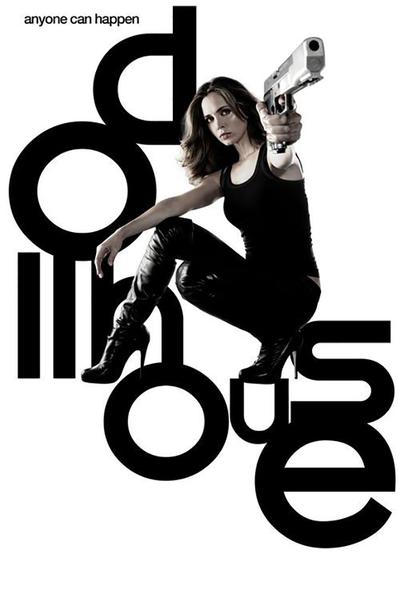 Powered by
0x
neutral
Dollhouse has a neutral trend. It has grown in demand by 0x in Worldwide in the Last 7 days.
Powered by
Title position in
0.00%
Percentile
Rank
Dollhouse ranks at the 0.00th percentile in the genre. This means Dollhouse has higher demand than all other titles in Worldwide
Powered by

A shadowy organization uses mind-wiped humans known technically as "actives" and colloquially as "dolls" who are imprinted with false memories and specialized skills for various tasks on behalf of paying clients. When they are not on assignments, they live in an underground "Dollhouse", a facility that protects and provides for their needs, including food, exercise and sleeping pods little bigger than coffins. One of the dolls, a young woman called Echo by her handlers, is slowly becoming aware of herself and what is going on. Meanwhile, at least two different people on the outside are trying to bring down the Dollhouse, one by finding Echo and the other by using her.

The Man In The High Castle