Demand Insights
About This Title
Awards
Worth Watching 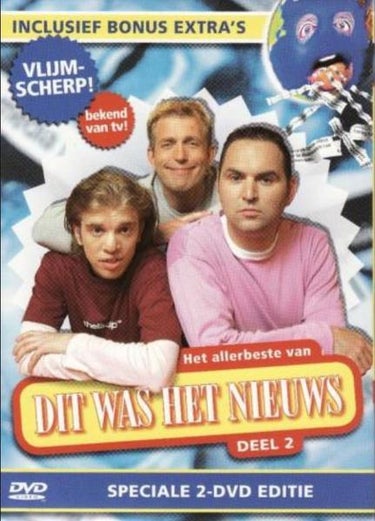 Dit was het nieuws (Dutch for This was the news) is a Dutch television program, produced by AVROTROS and broadcast on NPO 1, wherein two teams give a satirical account of the previous week's news. The program has the form of a game show in which two teams, each with a team leader and weekly guest, compete against each other. 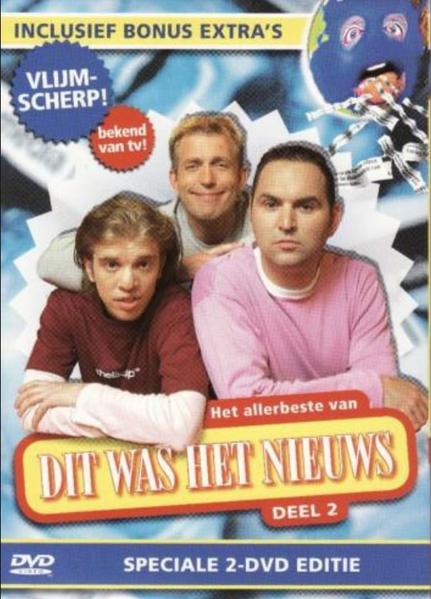 The Grim Adventures Of Billy And Mandy

The Curse Of Oak Island: Drilling Down

The Devil Is A Part-timer!